This post is a continuation of the “Battle of Independence, Part 1.  I recommend that read that post first before reading this one.
At 4:30 am the morning of August 11, a group of rebels made up mostly of Quantrill’s men quietly rode into town and hitched their horses on the square. Quantrill’s job was to cut off General Buel and the Union leadership from their men, who were camped about a ½ mile to the west. George Todd, Quantrill’s trusted Lieutenant, was tasked with securing the jail. The guerrillas formed up at the rear of a body of Confederate regulars and began to march to the west down Lexington Street, on their way to attack the Union camp, which was located on what is now the grounds of the Church of Latter-Day Saints.
The rebel force marched right in front of the Union Headquarters, which was located in the middle of the block just west of the square on Lexington Street. They were nearly past the Union HQ when soldiers quartered across the street noticed this force of unidentified soldiers on the street and opened fire into guerrillas at the rear of the column. This small Union force held the ground just west of the Union headquarters until about 6 am when General Buel ordered them into the HQ building. In the building, they were basically trapped and unable to send any orders to the rest of the Union force. Quantrill and his 25 men then surrounded the building and began pouring bullets into the building.
While Quantrill was attacking Buel’s headquarters, George Todd had secured the jail as most of the federal soldiers stationed there had abandoned their posts and fled toward Kansas City. George began to earn his reputation as a cold and brutal warrior in this battle when he executed the Provost Marshall and another man after securing the jail.
Meanwhile, Col Hughes had continued his march toward the main Union camp. Surprisingly, the Union soldiers were still asleep when the Confederate force arrived at their camp. Col Hughes’ men fired into the tents killing several sleeping soldiers. The remaining Union soldiers formed up behind a small stone fence to the south of Walnut Street
Back at the Union HQ, Quantrill had realized that it was going to be difficult to capture the headquarters with only small arms fire. He then sent Cole Younger, and five other men, including John T. Noland, a black soldier riding with Quantrill, to set fire to the building. With the smoke filling the building, Buel raised a white flag of surrender with the agreement from Quantrill that his men would be treated as soldiers.
The First Battle of Independence was an overwhelming victory for the Confederates. It is said to have been the worst Federal defeat in Missouri since the Battle of Lexington in 1861. The Federal losses were 37 killed or mortally wounded and 74 wounded. Approximately 150 Union soldiers surrendered, but the majority of the federal troops escaped by slipping out of town to the north. Buel, the Union commander, was later tried for conspiracy and cowardice but was not convicted. The Confederates only lost 23 men and 9 were wounded. Of the Confederate dead, 11 were officers, including Col Hughes.
The victorious Confederate force did capture large amounts of supplies which were divided between the regular army, who took the spoils south to their staging camps in Arkansas, and Quantrill’s men who stayed in the border counties to continue to fight and harass the federal forces. As a bit of a reward for Quantrill and his men, shortly after this battle, they were mustered into the regular Confederate Army as “Partisan Rangers”. Quantrill was given the rank of Captain and he and his men would continue the fight in Missouri for the rest of the war. 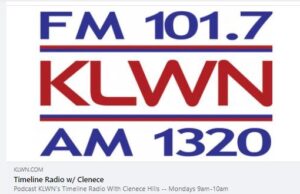 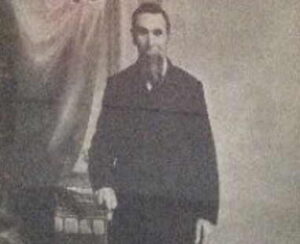 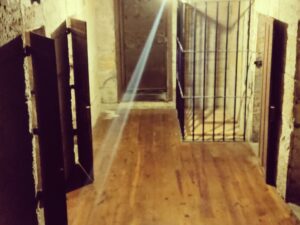